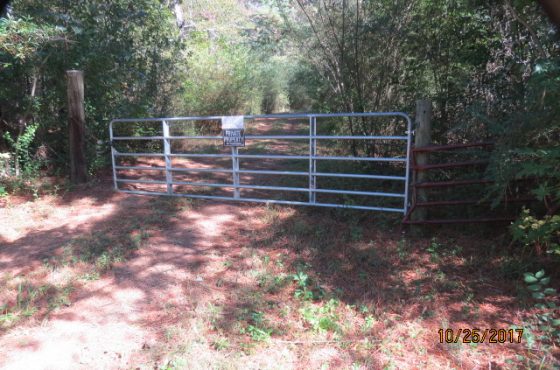 Who Will Control The Land You Own?

I try to stay away from political issues on our blog post.  But expanding government control of private property is an issue every rural landowner should be aware of.

An important example of this is the US Government’s abuse of the “public use” element of the eminent domain portion of the 5th Amendment.  Perhaps the most famous example of this abuse is the 2005 US Supreme Court “Kelo” decision.  The case involved a local city government who forced a private property owner to sell their land to a private for-profit developer so the city could increase tax revenue.

Unfortunately, sympathy for this kind of thinking comes from many of our own citizens.

A current effort in the State of Washington to deny private landowners the right to charge access fees is another example of this. (learn more).

Worse, the Waters Of The United States “WOTUS “rule currently proposed by the EPA would federalize all “blue-line” creeks in our country (including branches so small they only flow part of the year).  Click HERE to learn more.  If this becomes law, it will be without consent of the people (congressional approval) and will result in unelected government employees having a very large say-so in how you use your land.

The interest of rural landowners are increasingly “out voted” by people who do not share our belief in private control of private property.  The best defense against this loss of liberty is to understand the natural link between private property rights and a free people as established in our founding documents, and to talk openly with friends and family about this issue.

The fight is coming to us!  We can fight back or we can roll over and surrender our rights to people who believe THEY know better than YOU how you use YOUR land.

Fight by voting for leaders who will defend our Constitution! 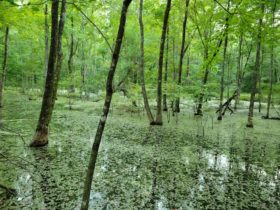 Conservation Easements – look before you leap ! 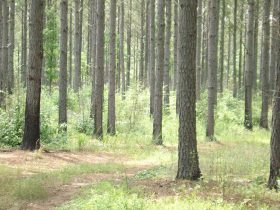 How Not To Sell Timber